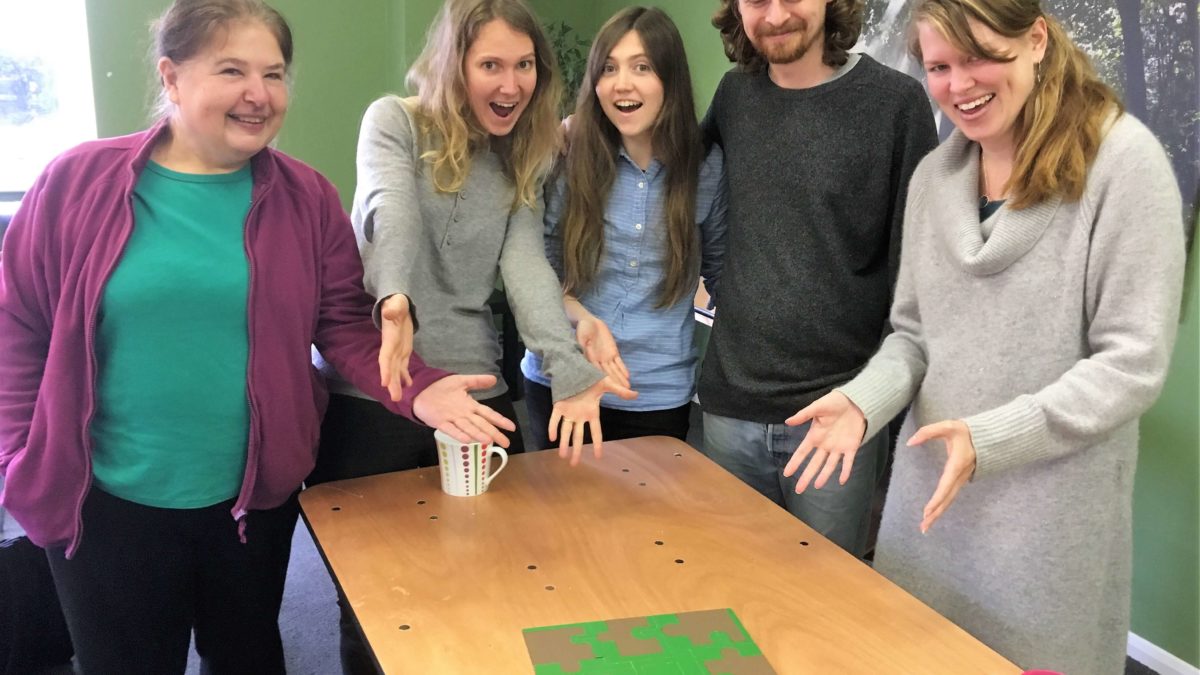 Coworking is an ever-growing part in the work lives of many people across the world. Typically, independent contractors and frequent travelers are among those who choose to partake in it because they often end up working alone. A group of San Francisco freelance entrepreneurs originated the concept when they were looking for another place to work beyond the coffee shop, home and traditional office.

Since 2005, studies have shown that this idea has steadily grown with coworking spaces and available seats roughly doubling year on year. In Europe, especially the UK, this idea has spread rapidly, bolstered by the promise of Government investment.  In Asia, many people have also decided to buy in to this practise in their daily lives. With this in mind, there are numerous reasons as to exactly why this has happened, and why more people should take up coworking in the future.

In a 2007, a survey  was conducted in which 78% of  2000 workers questioned said that they would feel a sense of isolation and human interaction if they couldn’t communicate face to face. As a result, about a third of public and private sector workers say that prefer to not work at home at all.

Indifference to the home environment means that these workers feel they need a space where they can work collaboratively. They can try to work in coffee shops but as noted in the introduction, they can be too noisy. So, coworking spaces are created to pick the best aspects of the office, home and coffee shop environments into one convenient package. There are always opportunities to collaborate and socialise but it’s up to you if you want to do this.

2. It is a way of meeting like-minded people and gaining unexpected contacts

Co-working is generally defined as people who are often working independently yet share the same values such as  cooperation with other people.  The diversity of the community is, therefore, one of the biggest advantages. For example, a group of technology publicists found themselves in need of someone with good social media experience. Luckily, one was sitting on a desk next to them. Sometimes, you’ll have to head further afield for this to happen but there is always a feeling of reassurance knowing that this is possible.

In order to make a coworking space, you need a support network around you to make it happen. Through various means, including word of mouth and social media, members of the community obtain knowledge of this space. They may then become eager to get involved how ever they want. Accordingly, the community use the space as a hub for all initiatives and positive activities, so much so that 90% of workers reported they had got a self-confidence boost from working there. Attempts to break such spirit seldom happen because there is minimal direct competition between workers.

This spirit can be bolstered by numerous informal, social events held at the space, such as lunch outings or workshops. This maintains the community spirit of everyone working in and around the space, whilst bringing in extra revenue.

Of course, having a pre-existing supportive community is beneficial. Some say it is more important to have this first, rather than prioritising the investment needed to get an idea of the ground . This shows that you already have a loyal base of willing workers when the coworking space opens. However, it is only really worth going to all the trouble of investors and community support if everyone can’t see the cost-effectiveness.

One of the first studies of costs that compared privately rented office space and coworking areas revealed that in the UK, the latter costs a freelancer £223 a month. This compares to £404 for a desk in a regular office setting. These figures are a country-wide average , so there are likely to be regional areas with higher costs than this, but then again, the figure for a normal office space will also increase.

Usually, utilities and electricity are included within those figures for coworking space. In addition, for those opening spaces, it may not even become necessary to purchase certain furniture like desks and tables. This is because they will already be there in a different capacity, such as in a café area.

In the duration of anyone’s working life, there will have had been bad days where they just wish they could go home. Well, in a conventional office job setting this just isn’t typically allowed, without some sort of monetary repercussions.

Working from home is the second alternative. However, the main problem is that your house is also an office. Any time spent in the house could serve as a torturous reminder of wasted, unproductive hours. Whilst you do have the ultimate freedom of leaving the house – and work – behind, you’ll always have to come back eventually.

You can remove this psychological effect with a coworking space. Whether they are open 24 hours or not, you are free to enter and exit whenever (within the opening hours for the areas that don’t operate 24/7). Spaces are clearly seperated into areas of work and leisure, so every day is a fresh start. This leads to less stress and greater control of work-life balance.

6. It can make work more productive and meaningful.

As noted earlier, coworking typically brings about a community spirit with the space acting as a hub. As a result, there tends to be a happier atmosphere, leading to greater productivity. In turn, this result in a worker having a more casual persona. Where there is a suspicion that this could happen, in most space there will be quiet conference rooms. If that doesn’t work, business could be conducted by electronically. On the whole, though, the predominant norm is to help each other, rather than work against them.

More importantly, a concrete source reinforces this collaborative ethos. Within the print of Coworking Manifesto, signed by thousands of people, lies its social mission. This clearly articulates the direction of the practice – one of collaboration, community and learning. These values are continually reinforced at the annual Global Coworking Unconference (‘Unconference’ because it is an informal gathering). This shows that the idea will remain strong so long as the support remains. 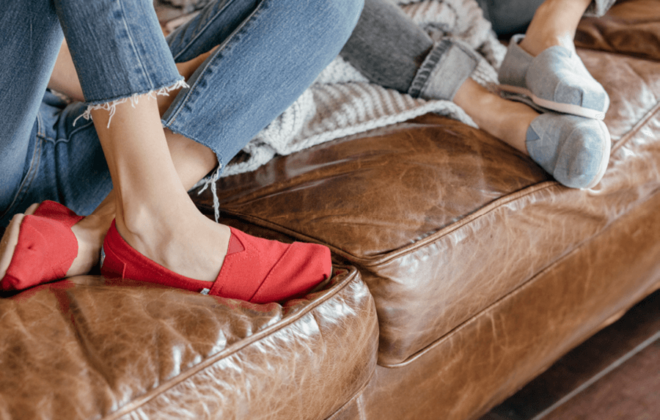 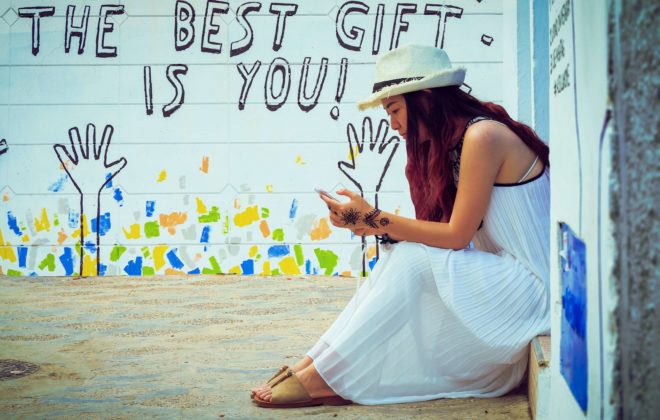 BEING YOUR UNIQUE SELF 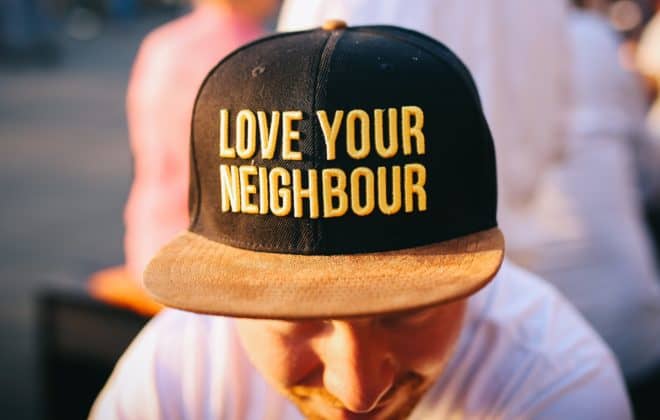 What is community – a young persons perspective.